What was the League Of Revolutionary Struggle

and why read about it today?

From 1978 to 1990, young activists from the African American, Asian American, and Chicano movements, along with progressive whites, worked together in the League of Revolutionary Struggle (M-L). The LRS stood out in the left movement of the time for several reasons. First, the membership was primarily people of color. Second, women occupied a majority of key leadership positions. Third, LRS members and friends were deeply rooted in their communities. They were involved in struggles for immigrant rights and decent affordable housing, in labor organizing, in the student movement, in international support work, in the women's movement. 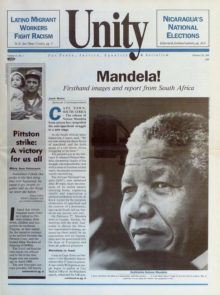 Welcome to the Unity/La Unidad Newspaper Archive. Unity/La Unidad was published from 1978 to 1990 by the League of Revolutionary Struggle (M-L). Published twice a month, it appeared in three languages: English, Spanish and Chinese. Unity/La Unidad offered a radical perspective on national and international news along with first-hand reports from the frontlines of battles for self-determination, worker’s rights, women’s liberation, and social justice. 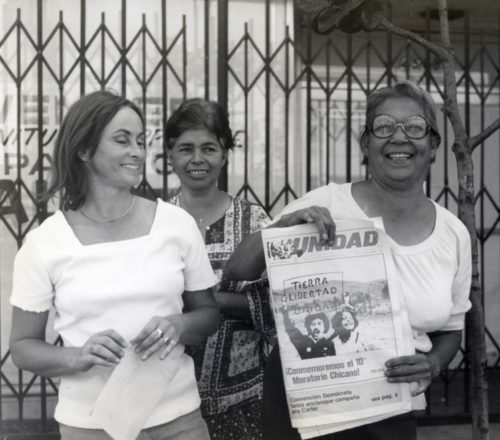 You can use it to access selected articles and special features from Unity/La Unidad Newspaper and full PDF’s of the journals and magazines published by Getting Together Publications, the publishing arm of the LRS