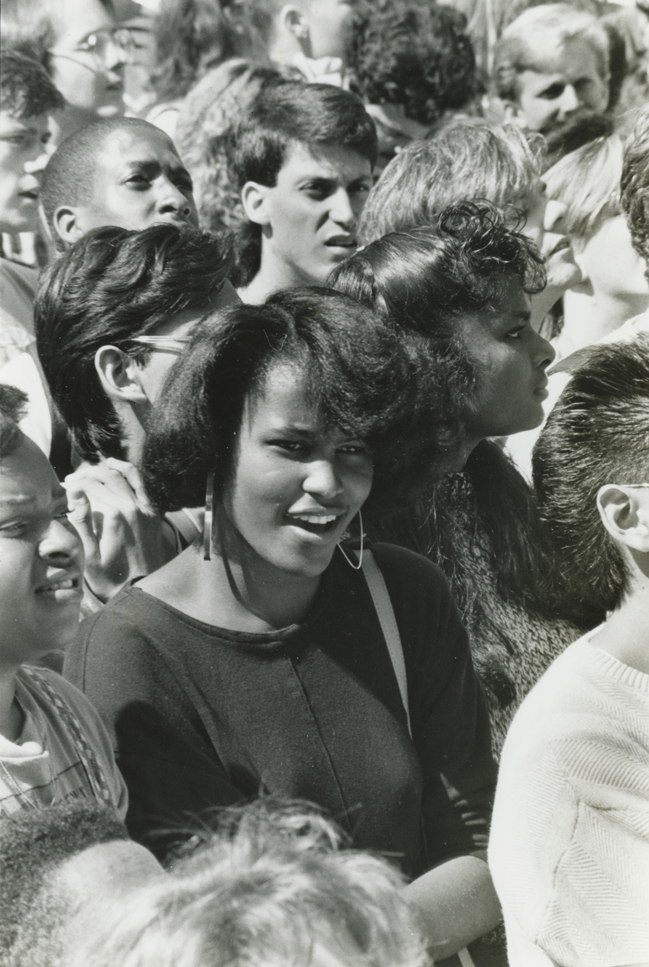 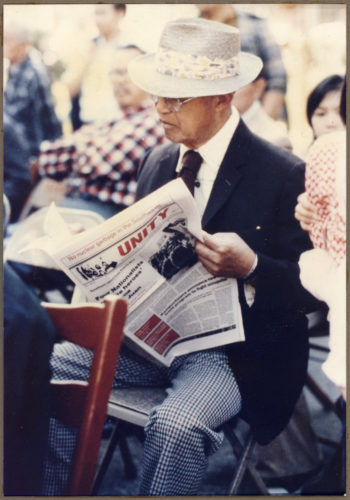 Woman auto worker: “Why I got involved in the fight against GM”

Before I started working out­side of the house, raising four kids and an alcoholic husband was more than enough to keep me busy. I never went anyplace or saw any­one except for my kids. It was just too hard to drag four kids around. I wanted to get a job, but with no edu­cation and […]

Chance of a Lifetime: Carmelita Gutierrez

Chance of a Lifetime: Fay Wong 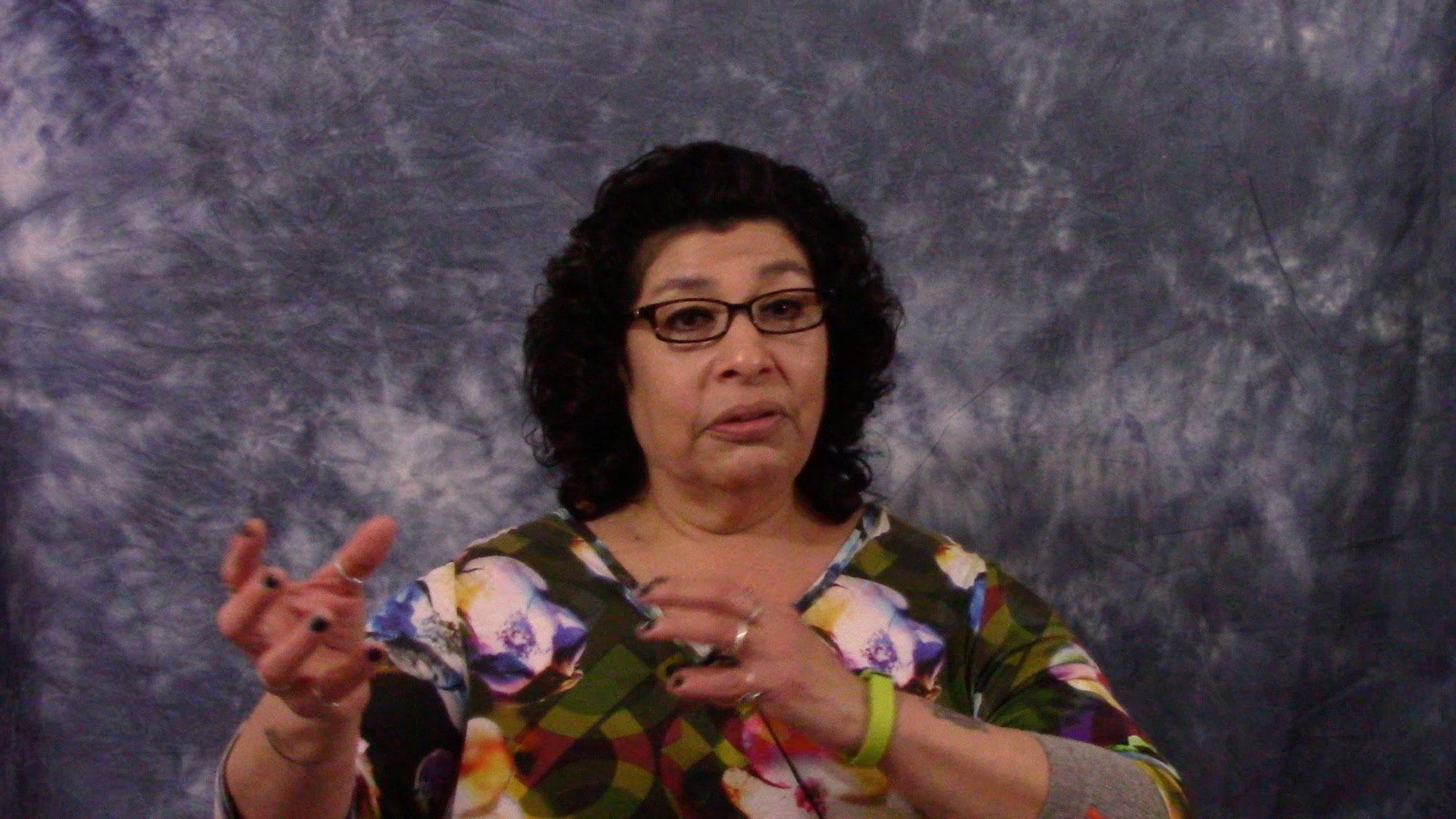 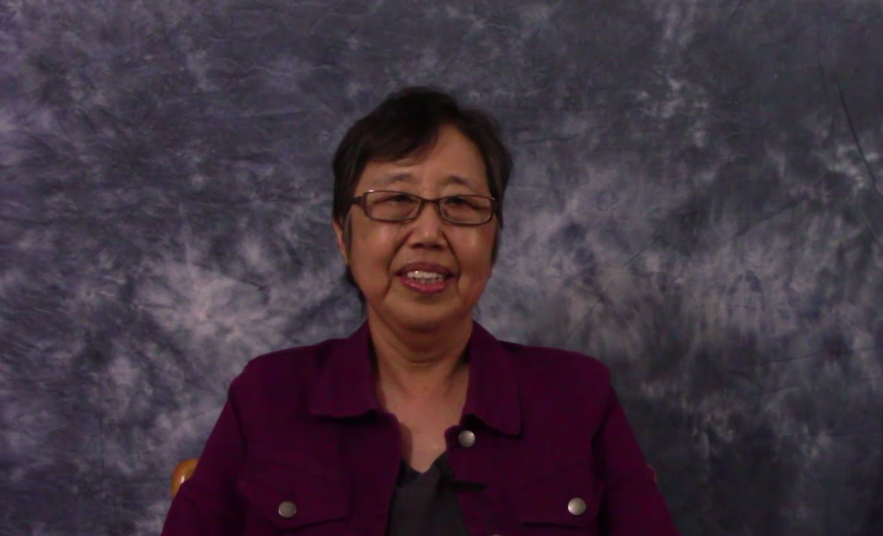 Fay Wong was born in Guangzhou, China in 1949. She emigrated to the U.S. in 1952 and settled in Oakland, California. She became politically conscious at U.C. Berkeley, participating in anti-war activities, the Third World Strike and attending the first Ethnic Studies classes taught at U.C.  In 1973, Fay joined I Wor Kuen, which merged with other groups to form the League of Revolutionary Struggle. She was an Executive Director at the Chinese Progressive Association and served as the editor of the Chinese edition of Unity Newspaper. 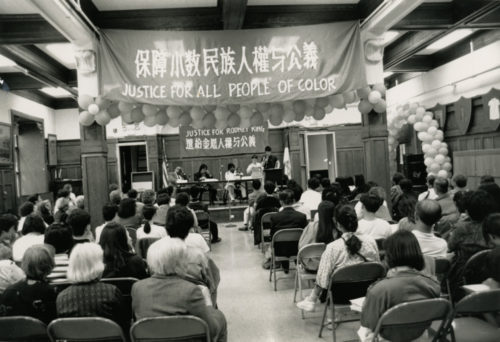 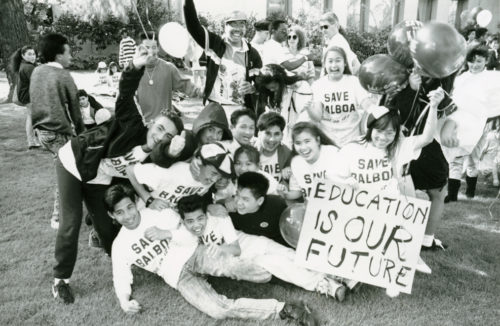