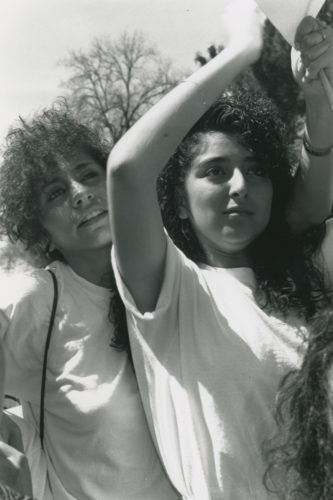 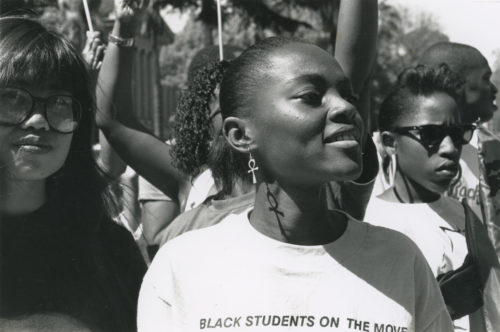 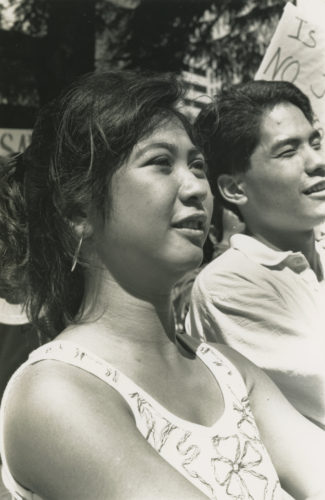 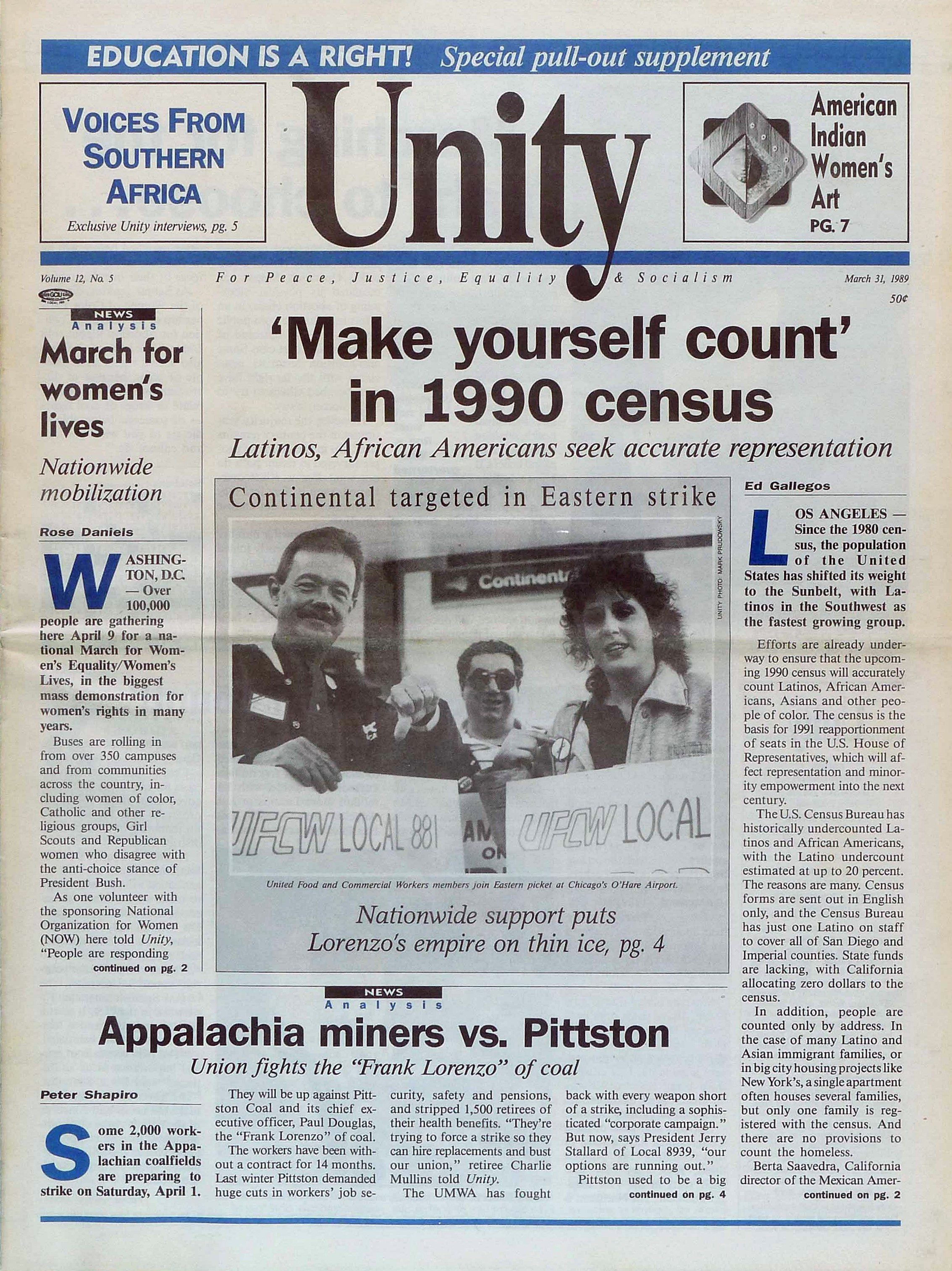 Garment workers testify against abusive conditions Mary Ann Helmann, Contributed LOS ANGELES — Sonia Galan sat in the living room of the small one-bedroom house she shares with her husband and 11-month-old daughter in the barrio of El Serena. Nearby were her daughter’s crib and a secondhand sewing machine. During much of her pregnancy and her […]

UNITY Interview Juan Sermeno Contributed Super Barrio Gomez is a living legend among Mexico’s poor. This masked hero, dressed in red leotard, tights and a gold cape, emerged from the ruins of the 1985 Mexico City earthquake. As Super Barrio, an ex-wrestler and street vendor, puts it, “I step down from the ring to fight […] 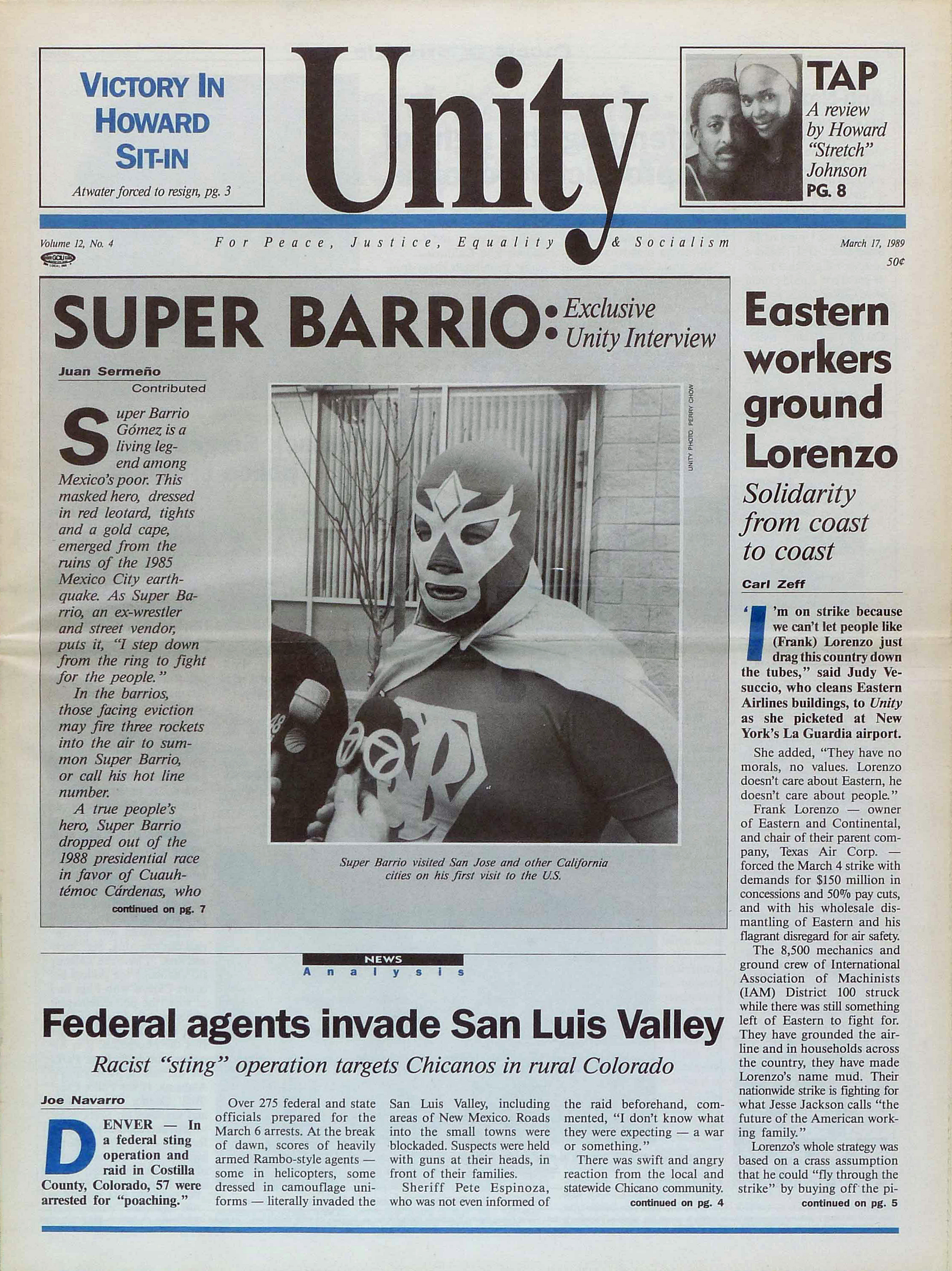 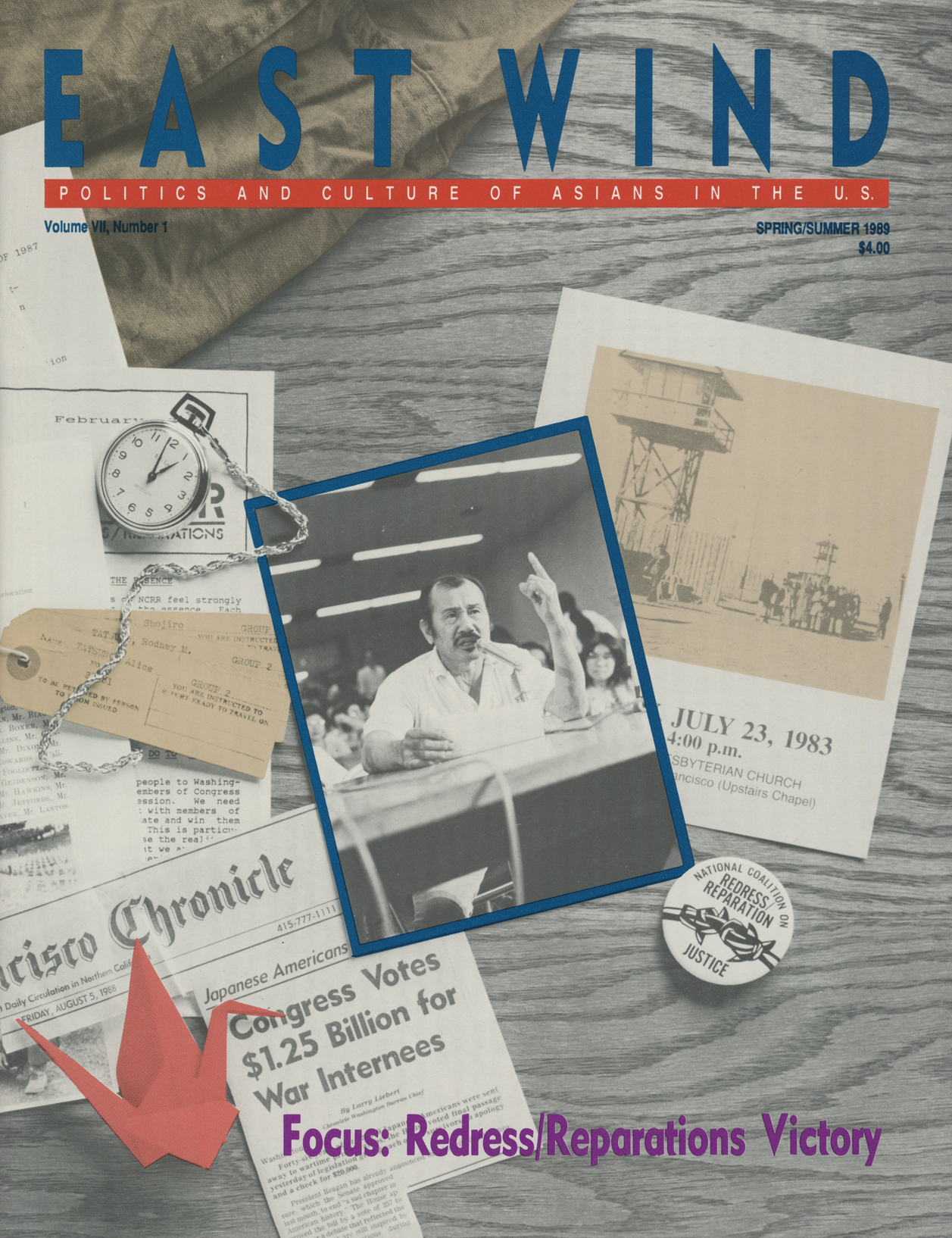 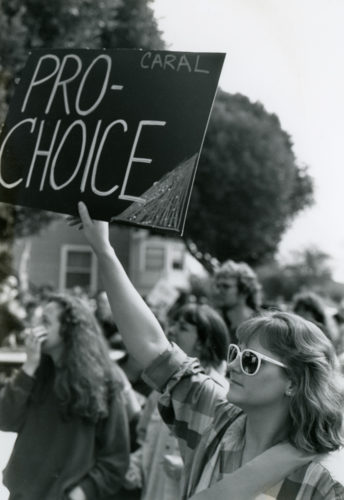 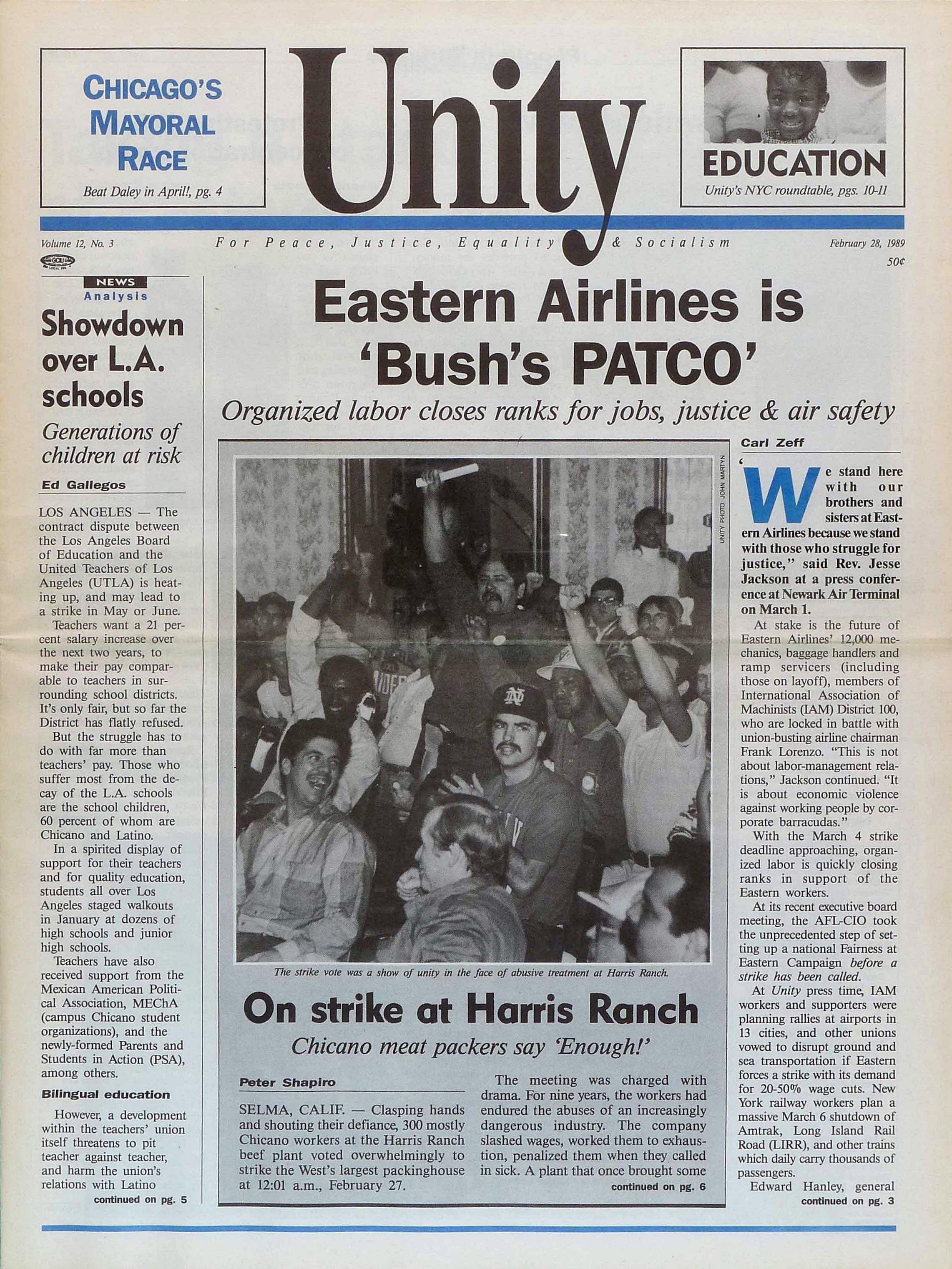