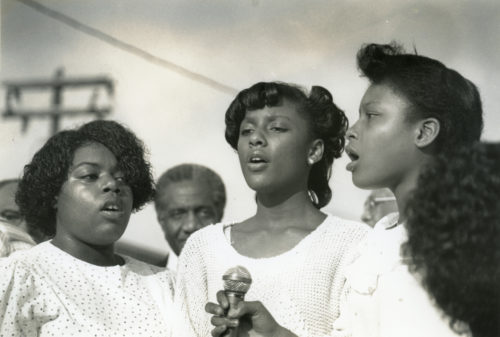 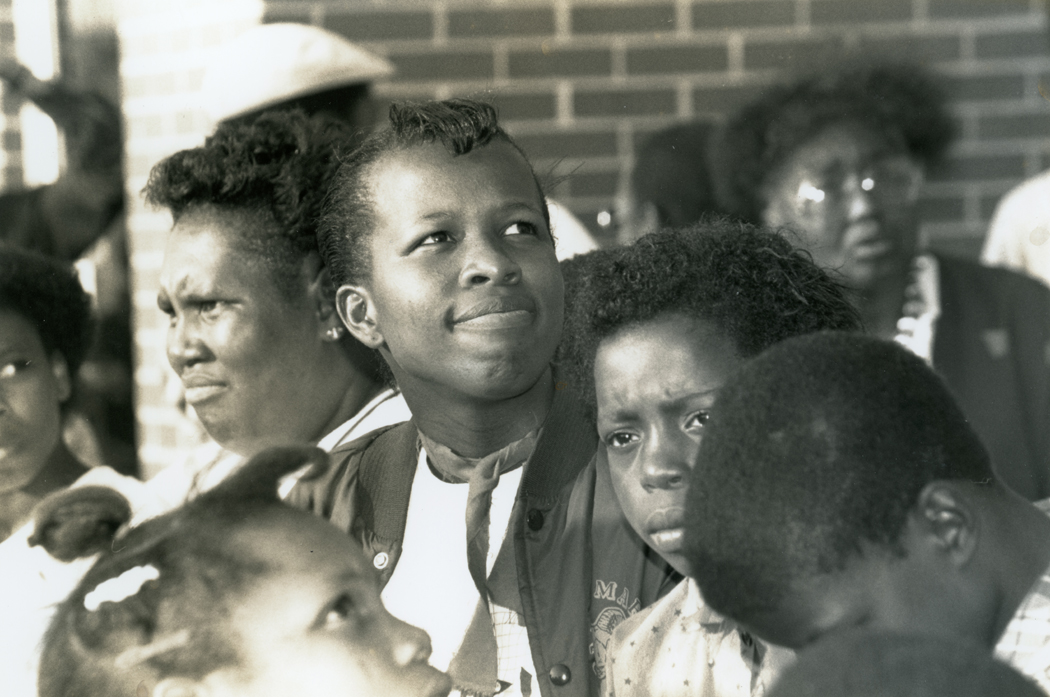 Unity Photo: Leon Sun March 6, 1988 “Listening at National Celebration of Right to Vote Rally (3-7-65, known as ‘Bloody Sunday’ when civil rights marchers were attacked by Alabama state troopers while crossing Edmund Pettis Bridge, on march from Selma to Montgomery for the right to vote).” South African American Voting Rights 88-3A-47 #12 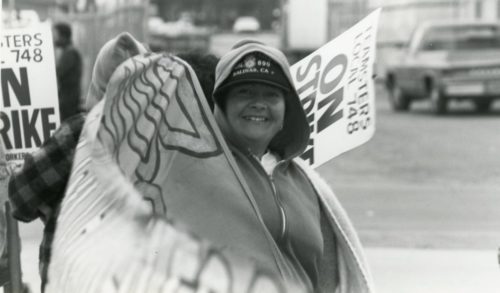 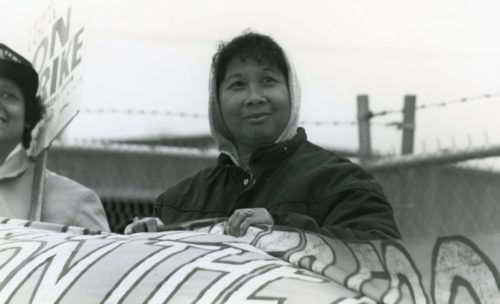 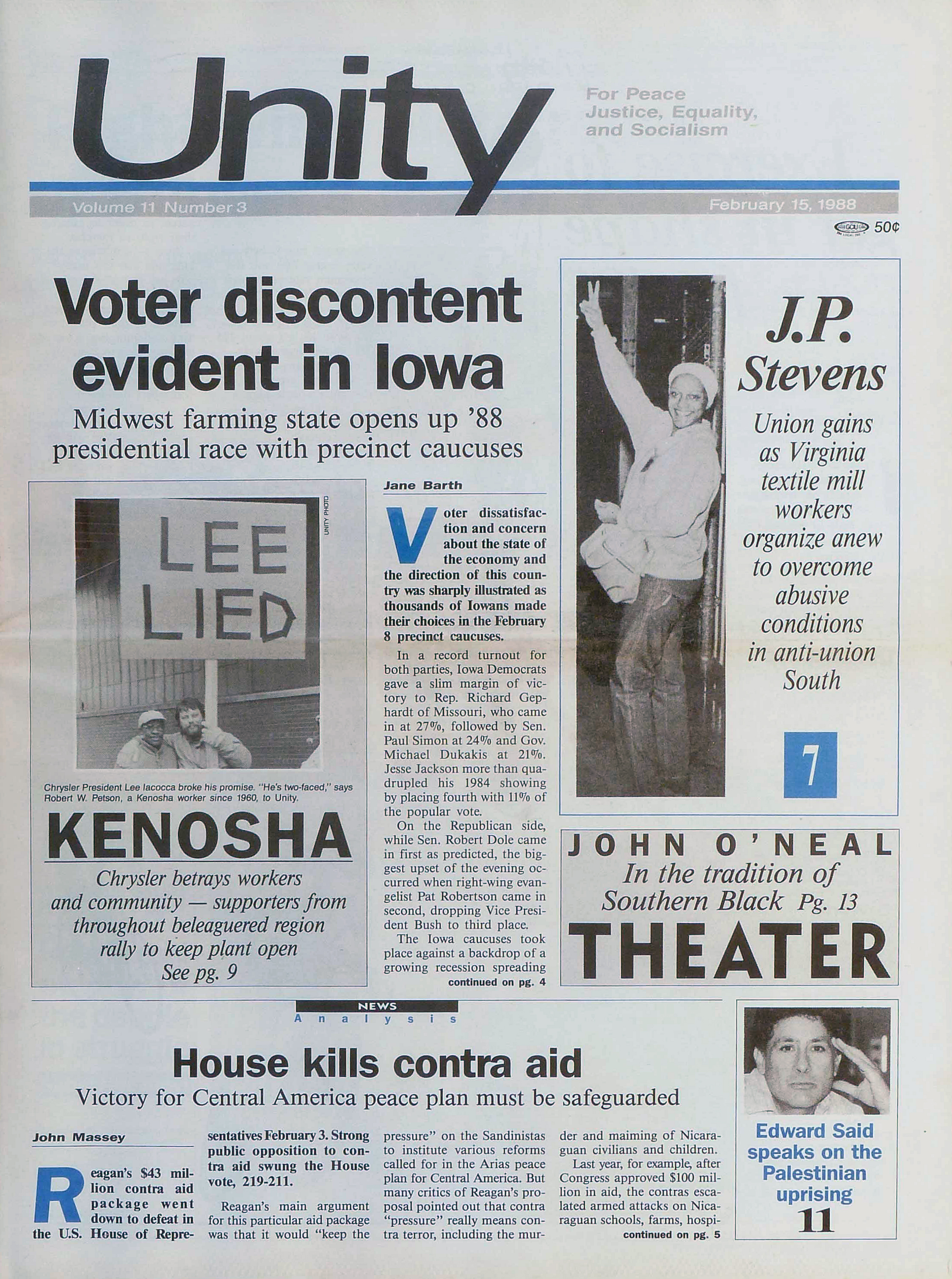 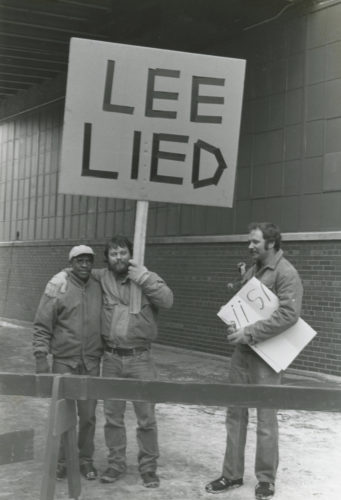 Amiri Baraka Newark, N.J. — New Jersey’s Governor Kean, like his lame duck Presidential misleader, Ronald Reagan, wants to leave the people a monument of his “white supremacy – make-the-rich-richer” ideology when he moves on to other evils. Kean’s once-defeated, now revived (like most recent movie-monster blobs) ‘School Take-Over’ ploy is an attempt to maintain control over rising urban education budgets (Newark […] 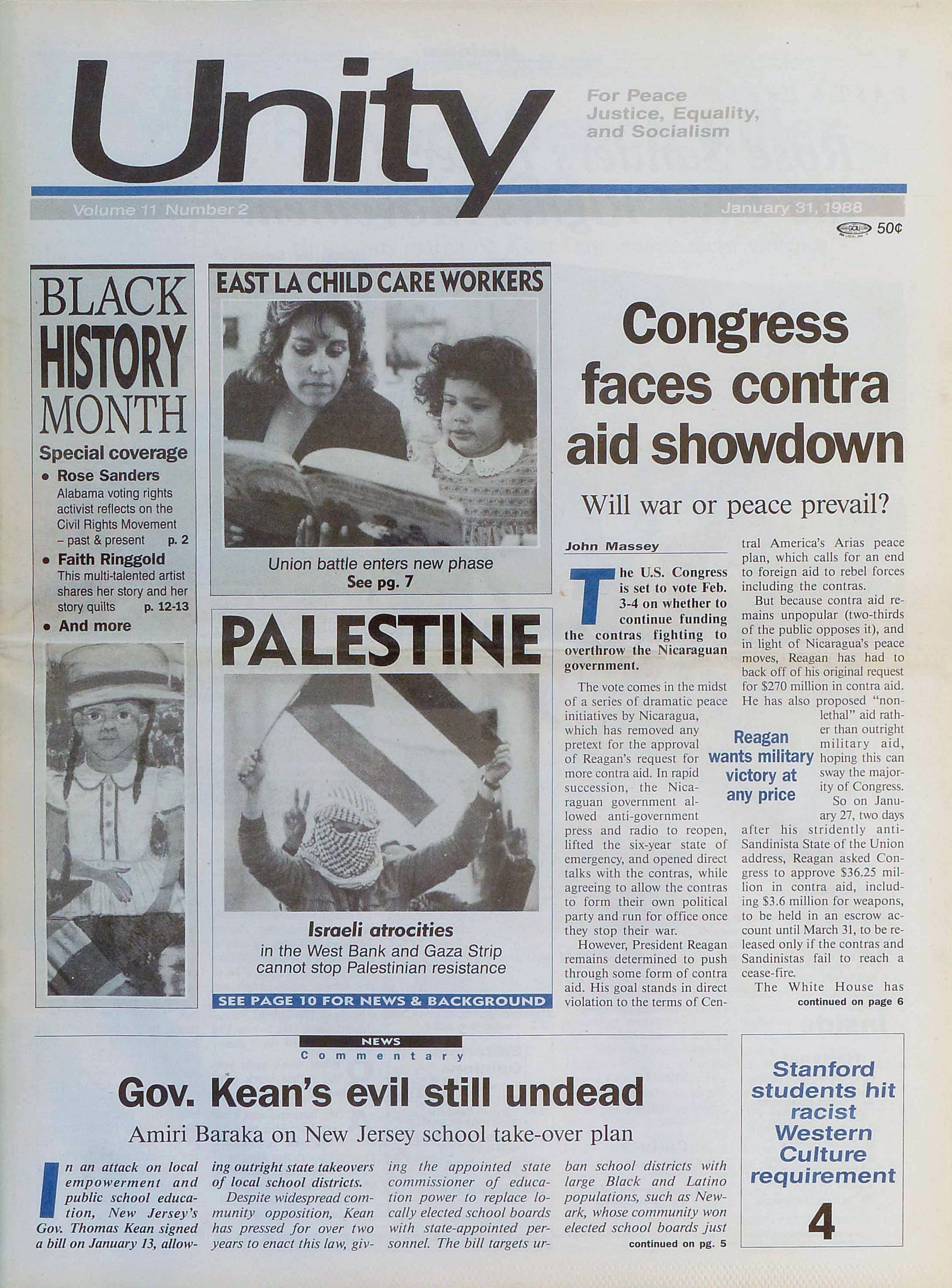 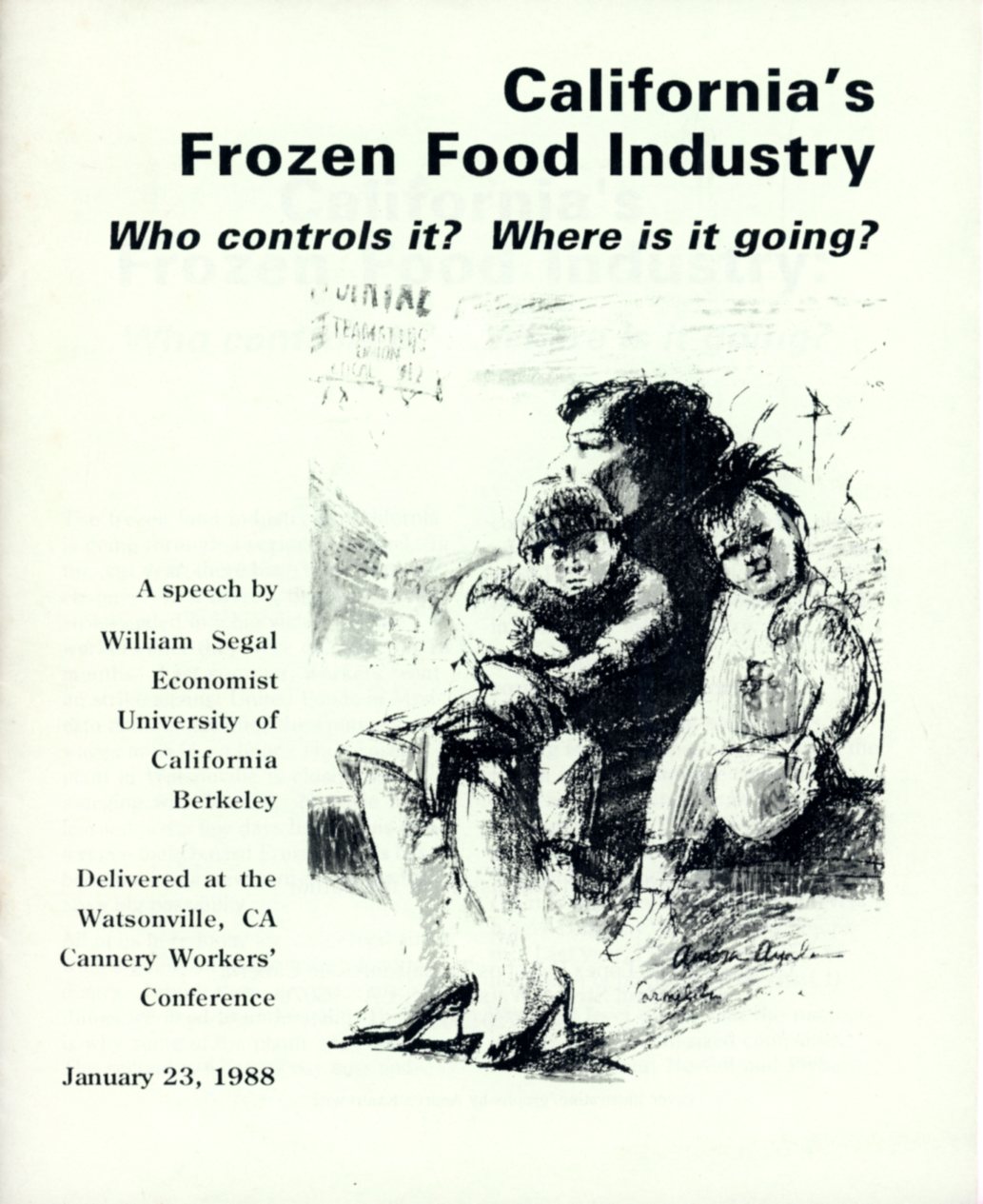 California’s Frozen Food Industry: Who controls it? Where is it going?