Mercedes Jauregui Contributed I don’t know who did this painting, nor whose idea it was — what I do know is that it is a true work of art that encloses a sad but also brave reality about our people. Our people who valiantly cross the border putting everything aside. Some­ times risking life itself, […] 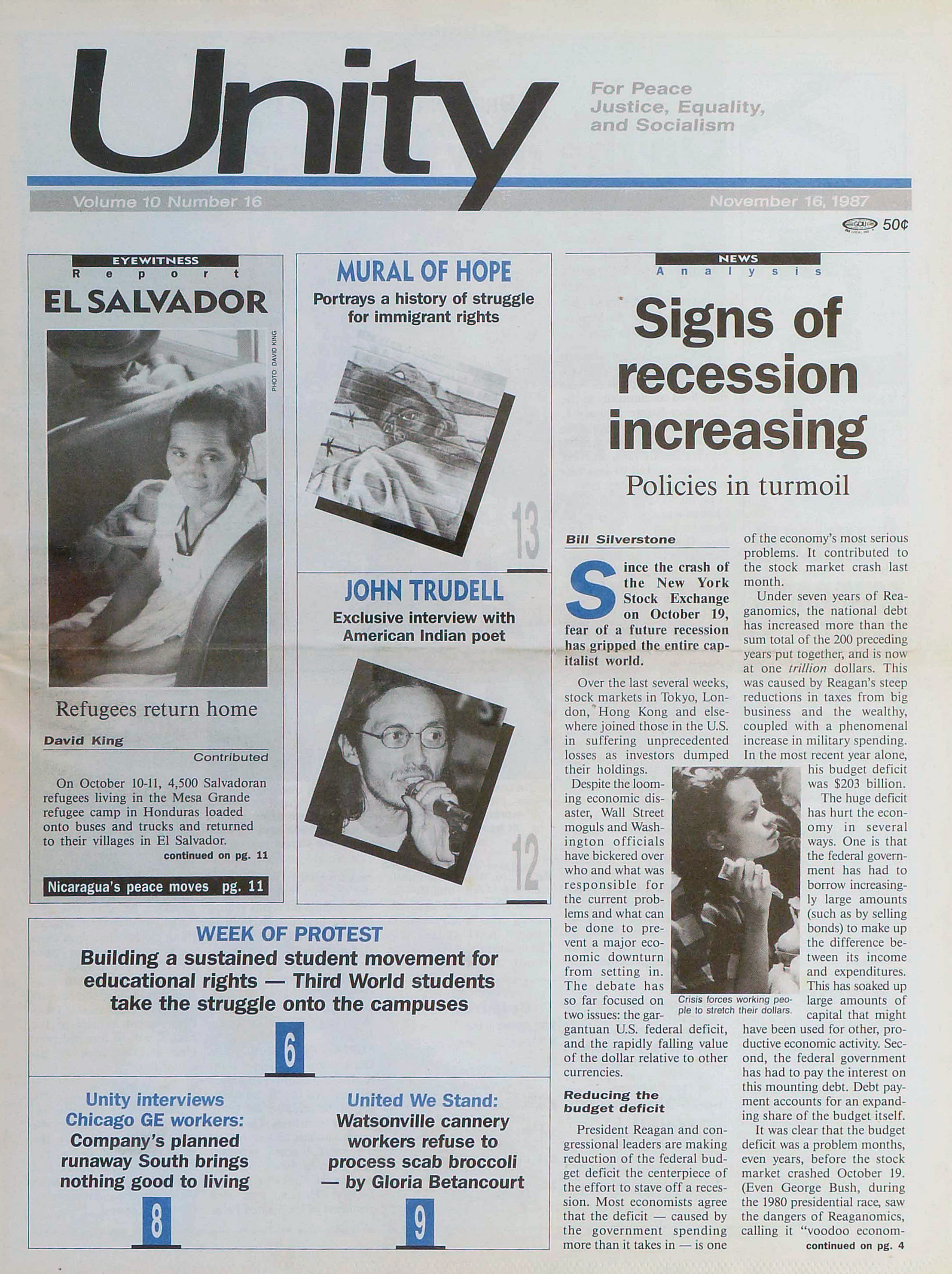 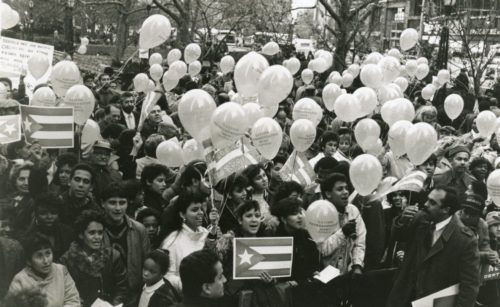 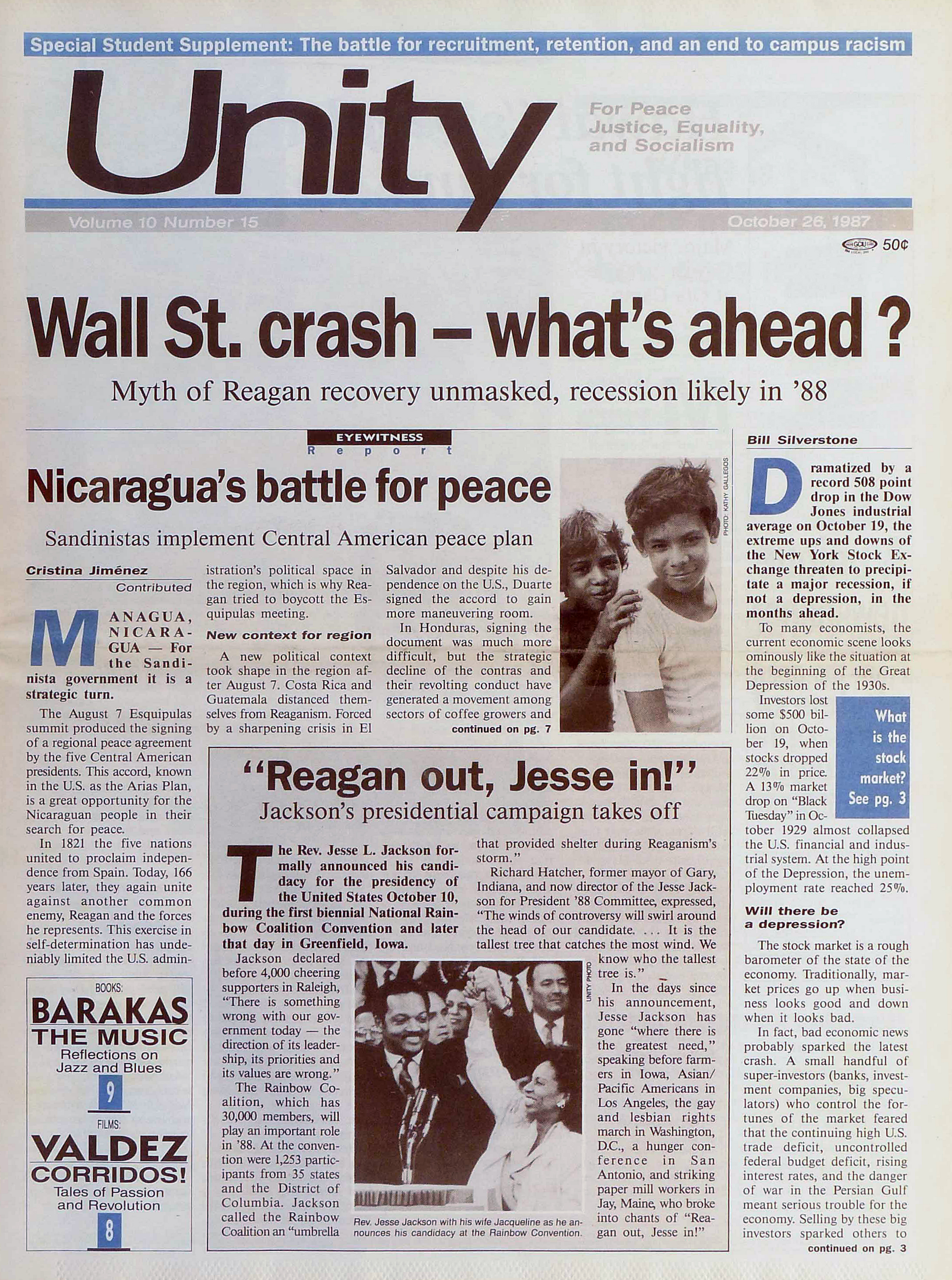 Major victory in 15-year struggle at Ota Camp Joan Takano, contributed MAKIBAKA VILLAGE,  WAIPAHU,HAWAI‘I — “We saw the power of people united in the struggle.“People gotta learn to rely on the people, and learn not to be afraid,” said Pete Tagalog, leader of the Ota Camp residents, to Unity. He was talking about the long […] 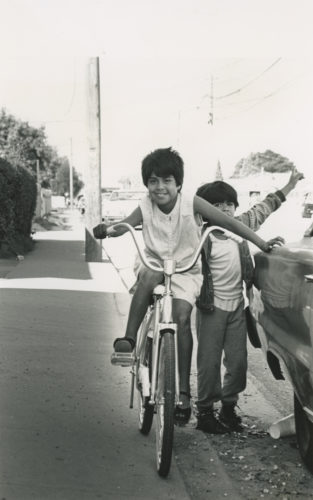 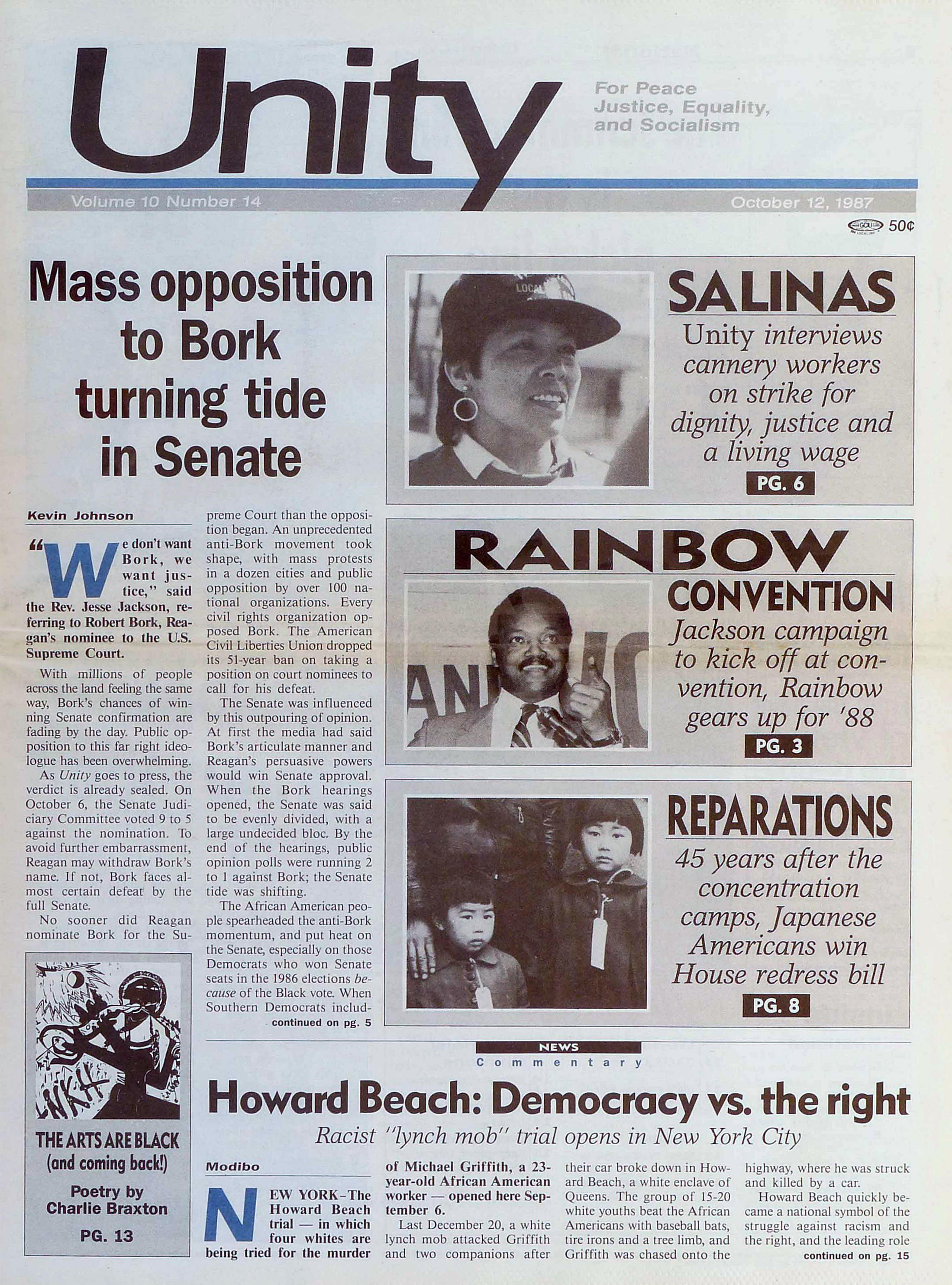 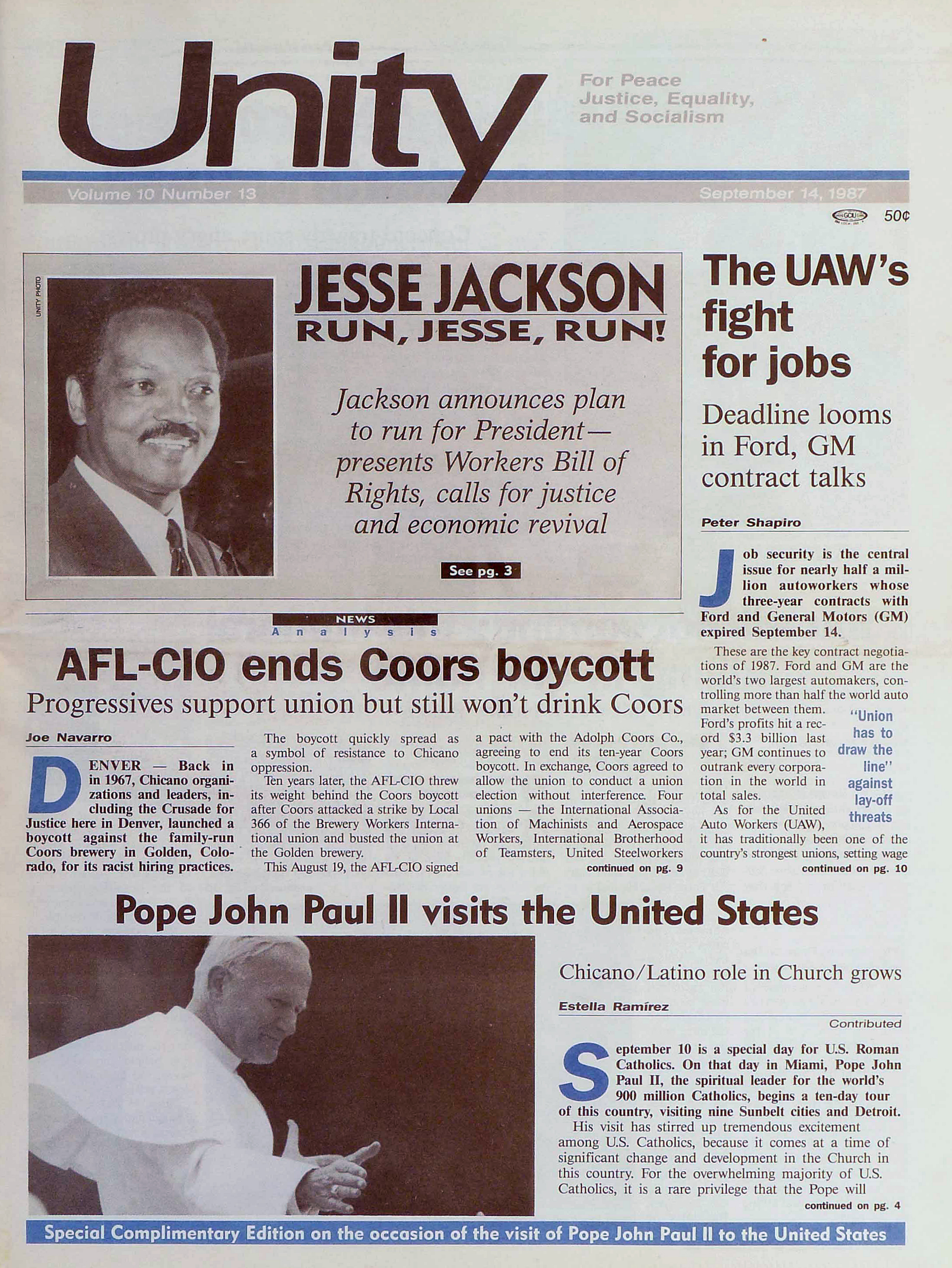 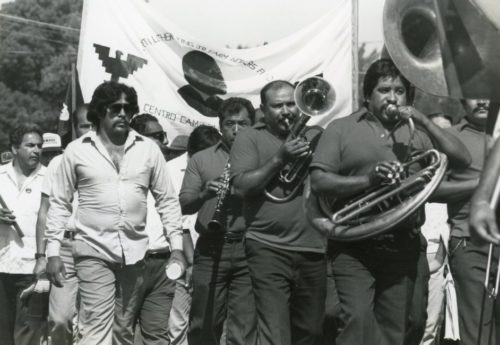 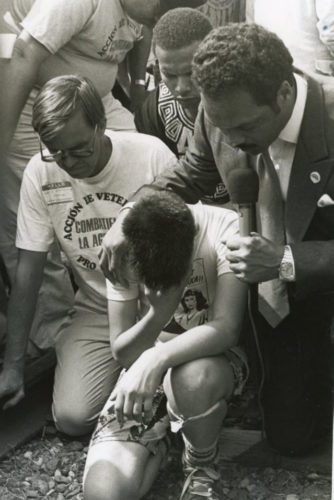