A tribute in his memory

JOHN KILLENS WAS A BLACK writer who not only sought to describe and analyze U.S. imperialist society as it has repressed and deformed Black life, but also how this world girdling blood sucker has terrified human life internationally.

In Youngblood and And Then We Heard the Thunder, he shows the galling portraits of Black people conscious of their repression and exploitation even as they are forced by the monster’s power to partially participate in it! 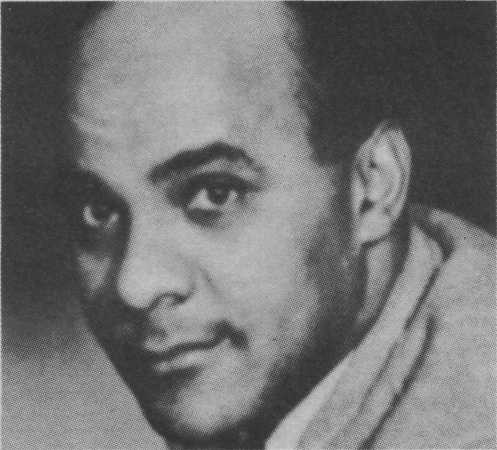 In the Army (Thunder), or as struggling working class youths trying to find a place in U.S. society that does not exist (Blood), Killens always portrayed the grim realities of a U.S. white supremacist society ruled by inhumane profiteers. He also showed how the consciousness to oppose such evil develops.

Life here, Killens showed, was struggle, survival conditional. In The Cotillion, a comic portrait, he showed the bizarre conflicts of class struggle among Afro Americans and how through cultural aggression even the working class can take on the ideology of its oppressors. And how the middle class can be collaborators with the rulers’ repression.

Culture is examined as the animation and substance of society. A comedy of manners, Killens is incisive in The Cotillion in demonstrating that manners, like culture, have different definitions corresponding to different classes.

Killens in his last years also wrote two nonfiction works that were very important and which were deemed more publishable by the big commercial houses. His books on the 19th century African American anti-slavery leader, Denmark Vesey, Great Gettin’ Up Mornin’, and his signal work on the great Russian mulatto writer Aleksandr Pushkin, were both published by Shamal press (Shamal Books, GPO 2218, NYC, 10001), a small but vital and important publishing operation headed up by Killens’ son-in-law, poet, Luis Rivera.

During the midpoint of his career, as the civil rights movement reached its height, Killens even got screen writing assignments. He wrote screen plays for the movie Slaves, as well as the memorable and moving Odds Against Tomorrow, starring Harry Belafonte and Robert Ryan and produced by Belafonte’s HarBel Film Company.

A consummate man of letters in the classic tradition, both political and aesthetically concerned (like Baldwin or Wright or Hughes or Lu Hsun or Sean O’Casey). Killens was a guide for many younger writers in his writers workshop and also as part of the Harlem Writers Guild, which Maya Ange-lou describes so fascinatingly in The Heart of a Woman. Angelou, like so many others, gives tribute to Killens for giving inspiration to her career.

Killens, for being so consistently progressive and historically anti-imperialist, has been condemned to be almost a non-person by the bourgeoisie and their asinine scribblers. It is up to those of us who share John Killens’ passion for truth, justice made “invincible” by beauty, to take up the struggle not only to raise Killens’ name as part of the heroes of our struggle, but to persevere in that commitment to revolution.