Mike Johnston Contributed STOCKTON, CA — It is clear at a glance how most of this town’s 170,000 people earn their living. Fields and orchards surround the city, dotted with pesticide and fertilizer plants and huge food processing plants. Stores and restaurants bearing Spanish names line the streets. In the summer, the colorful plastic hard […]

A program for Chicano liberation

The League of Revolutionary Struggle (Marxist-Leninist) is a multinational communist organiza­tion which upholds and fights for the right of self-determination for the Chicano Nation as a key component of its program for Chicano liberation. The League puts forward its program to help advance the struggle for Chicano liberation ,to build unity between the struggle of the […]

Bill Gallegos, Contributing editor All across the U.S., Chicanos and Latinos are gearing up for the great battle to dump Ronald Reagan in 1984. There is a powerful seething anger burning in Chicano and Latino barrios, which have been devastated by the policies of the Reagan Administration. The empty bellies, over­crowded schools, homeless families and long lines of unemployed which characterize the barrios are a stark reminder that Ronald Reagan’s […]

Commentary – A Marxist-Leninist View – 1984: A decisive year for redress?

John Ota, Staff writer Bills are currently in Congress which would provide for payments to individuals and take other steps towards compensating the 120,000 Nikkei (Japanese Americans) who were thrown into concentration camps in the U.S. during World War II. This fact represents a major achievement for the Nik­kei redress movement. The Congressional sponsors and […] 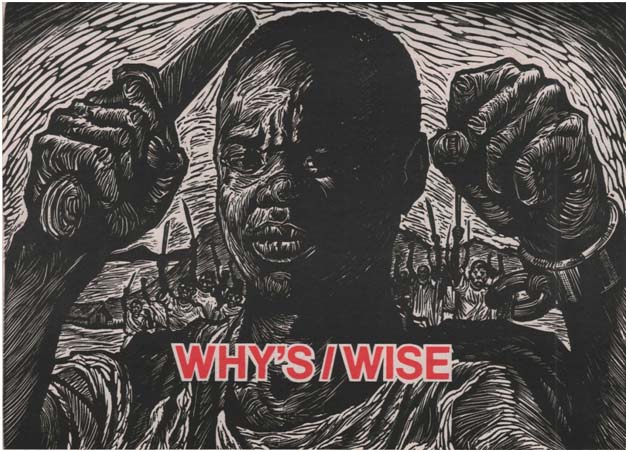 Woman auto worker: “Why I got involved in the fight against GM”

I found out what a really lousy system this is for women. I don’t feel General Motors and this system have the right to keep playing these games with me. Contributed Before I started working outside of the house, raising four kids and an alcoholic husband was more than enough to keep me busy. I […]

Contributed Each year, millions of Chicanos and Mexicanos in the U.S. celebrate Cinco de Mayo (May 5) as a national holiday.Cinco de Mayo represents the victory of Mexico over the French in the Battle of Puebla in 1862. At the to the time, Mexico was a poor nation that had just suffered a brutal war […]