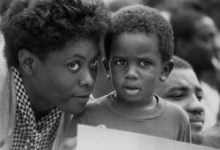 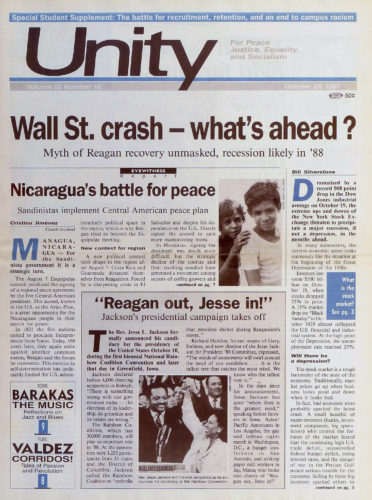 First-hand account of in-plant union drive MARTINSVILLE, VA. — In one of the largest industrial organizing campaigns of recent years, 3,000 textile workers at the Tultex Corporation began organizing a union this past June. Tultex and several other companies here produce fleecewear, making this the “Sweatshirt Capital of the World. ” Together with organizers from the […]

Major victory in 15-year struggle at Ota Camp Joan Takano, contributed MAKIBAKA VILLAGE,  WAIPAHU,HAWAI‘I — “We saw the power of people united in the struggle.“People gotta learn to rely on the people, and learn not to be afraid,” said Pete Tagalog, leader of the Ota Camp residents, to Unity. He was talking about the long […]