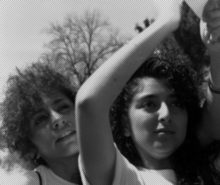 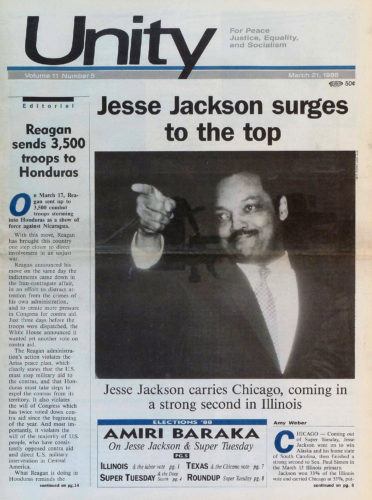 Jesse Jackson and the Significance of Super Tuesday

Commentary – March 21, 1988 By Amiri Baraka Jesse Jackson’s victories in the Super Tuesday primaries pageant are a “symbolic” reference to the existence of the African American nation in the Black-belt South. The five states won approximate the core and outer limits of that nation, so that even in the dregs of U.S. bourgeois democracy, an […]