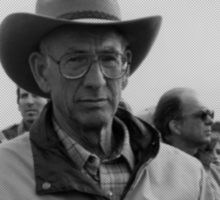 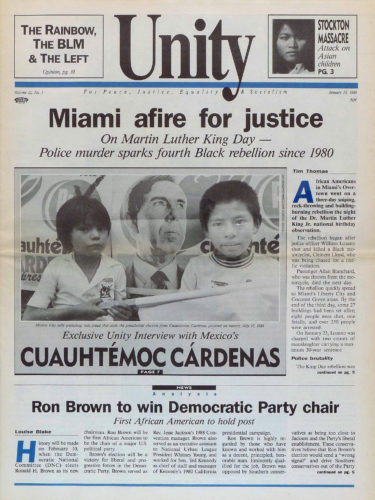 Attack part of ongoing anti-Asian violence in San Joaquin County Nelson Nagai, Contributed STOCKTON—The people of Stockton, Cali­fornia, are still trying to piece together their world that suddenly came to an end at 11:43 a.m. on January 17. A lone gunman, Patrick Edward Purdy, 24, opened fire on a school yard full of chil­dren. Dressed […]

Unity interviews popular democratic leader MEXICO CITY — Unity interviewed Cuauhtémoc Cárdenas here in late December. Not since his father was president in the 1930s has Mexico seen a mass mobilization like the one that took Cárdenas of the National Democratic Front (FDN) to the doors of the presidential palace last July. But in December, it was the ruling Institutional Revolutionary […]