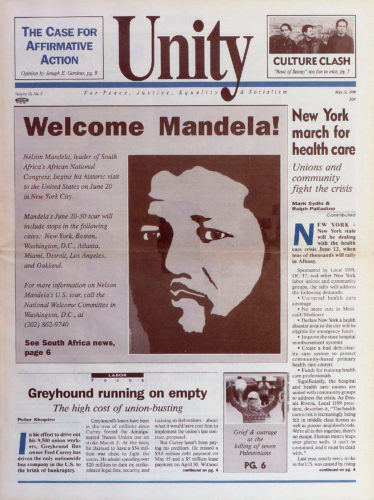 by Luna Salaver-Garcia, Contributed When was the last time you saw a comedy/satirical act that had you laughing hysterically? Laughing ’til your cheeks ached from grinning and the tears came to your eyes? That was me when I caught Culture Clash’s new comedy, “Bowl of Beings,” which opened at San Francisco’s Asian American Theater Center […]