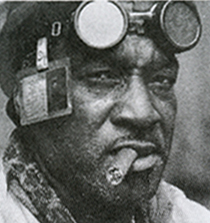 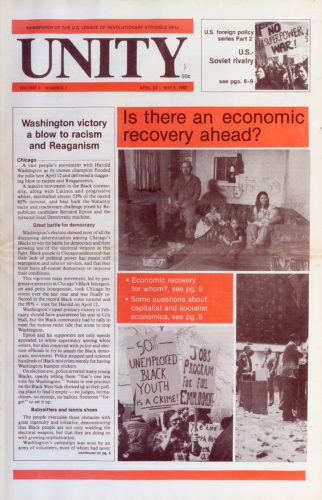 Contributed Each year, millions of Chicanos and Mexicanos in the U.S. celebrate Cinco de Mayo (May 5) as a national holiday.Cinco de Mayo represents the victory of Mexico over the French in the Battle of Puebla in 1862. At the to the time, Mexico was a poor nation that had just suffered a brutal war […]