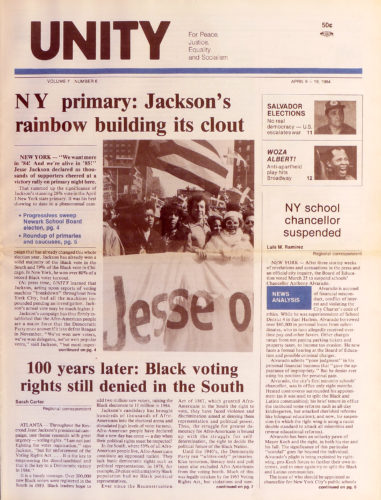 Black women in AFSCME win settlement in Chicago Mary Hart, Contributed CHICAGO — More than 700 Black welfare case workers received the first installment from Cook County of a $15 million back pay award from a racial discrimination suit. Since 1973, the Black women fought in court against the dis- criminatory hiring practices of the […]