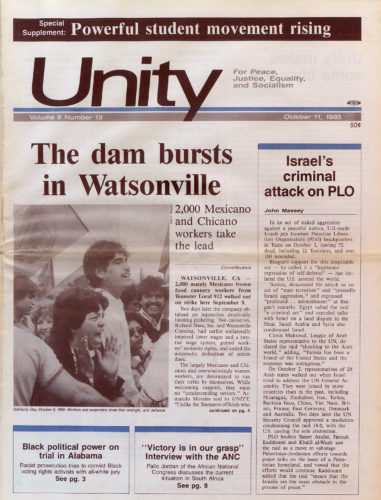 The Dam Bursts in Watsonville